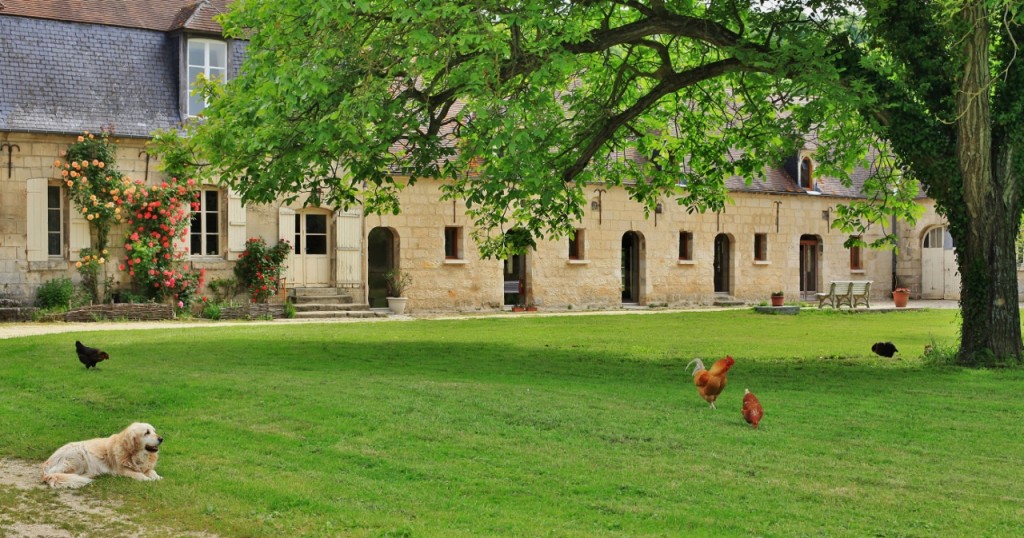 Located in the municipality of Tracy le Val in the Oise region of France, 1h15 from Paris, the Bois Saint Mard domain opens its doors to you.

This old seigneury has seen lots of changes both in terms of its occupants and its architecture since the times of Henry IV.

Written documents dated from 1840 describe the castle as “an ancient manor that has been expanded in a modern fashion, enhanced by surrounding abundant waters and by refined gardens”. The castle’s gardens were famous enough to be included in Alexandre de Laborde’s “Description of France’s new gardens and ancient castles” published in 1808. 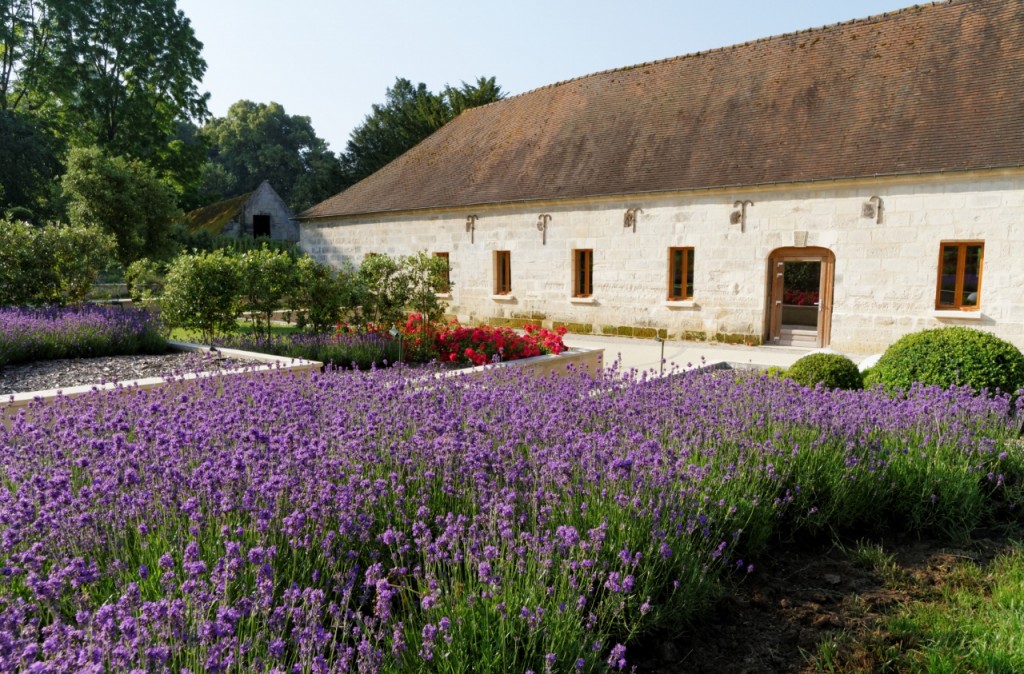 Following the destruction of the mansion by previous owners the architect Paul Ernest Sanson erected the current building in a classical mid-17th century architectural style and finished it in 1882.

A stone bridge connects the castle to the old service quarters which were recently converted to a reception area and several guesthouses. The site is now available for you to enjoy its peaceful environment and its landscaped gardens.

You can come here to work, relax, recharge your batteries or organize a family event.